If you drink milk, you have seen the term “pasteurization” on your carton label. Though the word is familiar, what exactly does that process entail? We commonly hear it’s done to improve the health and safety of our milk, but in what ways? The U.S. Dairy Industry follows rigorous guidelines to ensure every cup of milk sold is to the highest possible safety standard.

According to Dairy Good, a partner of the National Dairy Council, the process was developed nearly 150 years ago, and the commercial pasteurization of milk in the United States began in a New Jersey milk plant. Today, all milk in the U.S. (with few exceptions) must be pasteurization. 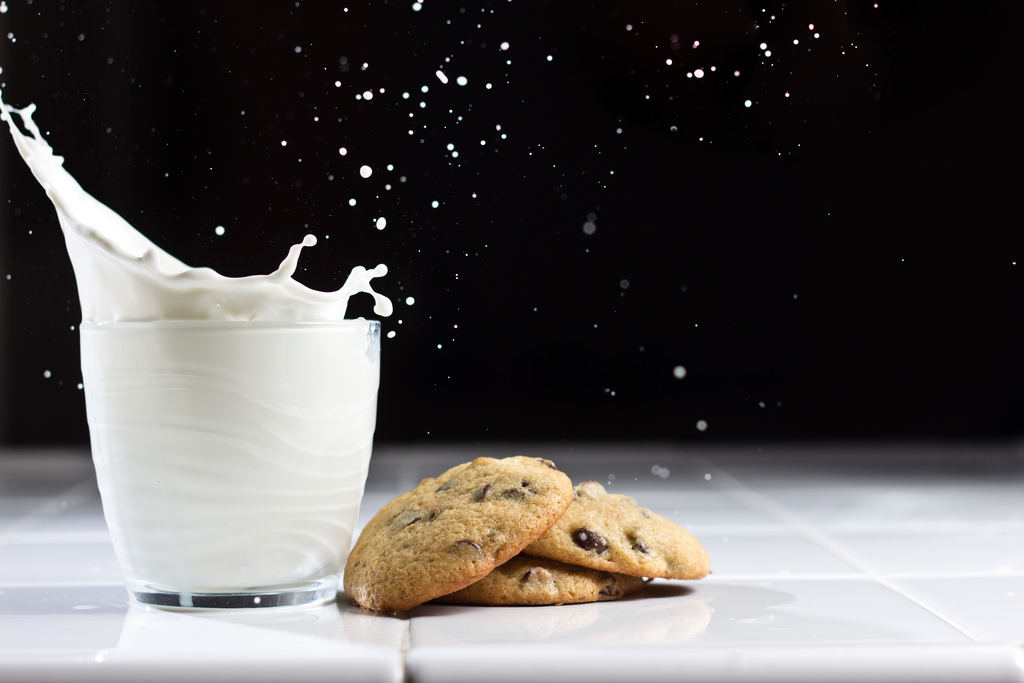 What Are the Benefits of Pasteurizing Milk?

Non-pasteurized milk, also known as “raw” milk, is milk that hasn’t been treated with heat to kill bacteria. Though there is some debate about the dangers of raw milk, the CDC has identified numerous harmful bacteria raw milk may contain, including:

The dangers of bacteria present serious problems for milk drinkers, which is why these rigorous health and safety standards are practiced in the United States.

Some people believe that raw milk is actually beneficial, but there have been no studies to show that the pasteurization process changes milk or its nutritional qualities. In this case, the benefits of safety far outweigh the purported benefits posed by raw milk supporters.

What is the Pasteurization Process?

When milk is pasteurized, it’s heated to a certain temperature for a length of time to kill bacteria present. The most common method of pasteurization in the U.S. is “HTST” or High Temperature Short Time. Essentially, milk is heated very quickly and for a very short amount of time, and then is left to cool.

Can You Do It At Home?

It’s easy to pasteurize milk at home – all you need is a pot and a stovetop. In fact, doing it at home yourself uses less heat and energy than in standard pasteurizing.

Follow these easy steps to pasteurize milk at home:

Pasteurized milk is healthier and safer than raw milk, and thanks to the rigorous standards of the Dairy Industry, we can rest assured our milk is of the highest quality. 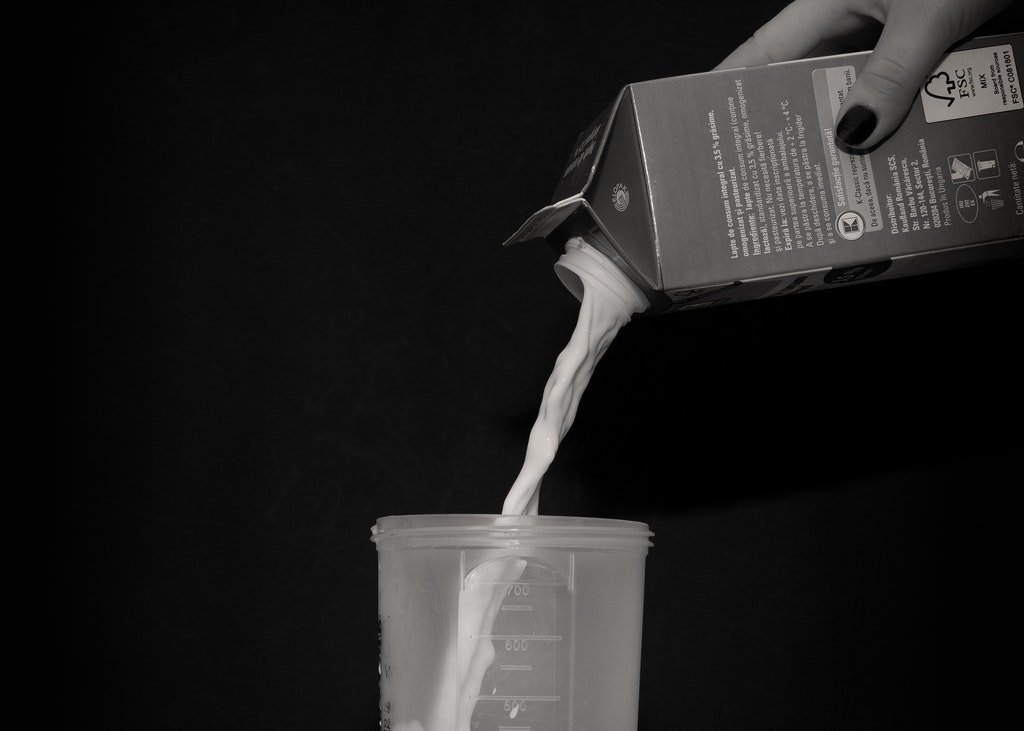 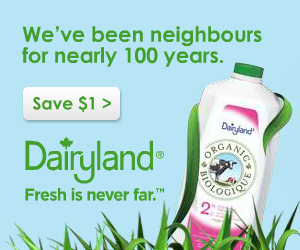 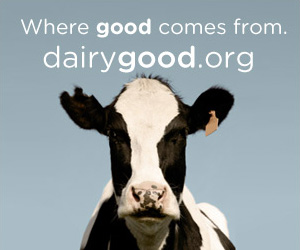